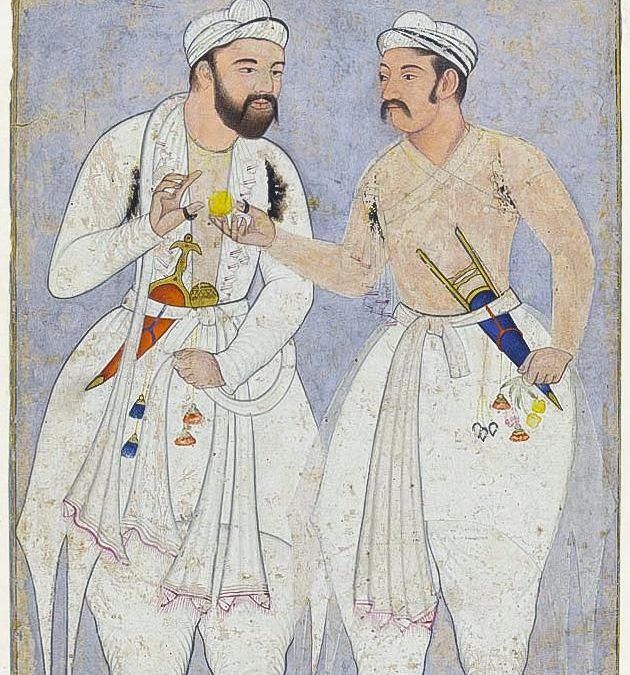 The psychoanalyst Robert A Johnson talks about Shridaman and Nanda being the unacknowledged male aspects of Sita. Shadow aspects if you will. A shadow aspect is any, good or bad, unconscious aspect of the personality.  The two men represent Sita’s wise, intellectual aspect and her  strong physically beautiful aspect. Ignoring and refusing to acknowledge those aspects causes one to seek them externally. But when you transform (funeral pyre) the new being Samadhi (Brahmin head and the lucky calf mark on his chest) remains. Once Sita burnt away her barriers to wholeness all that was left was Samadhi who encapsulated the best of both of them, of all of them. To be radically whole means to be radically real, to accept all that is without distortion.

There needs to be a transformation of consciousness. Yoga and in particular Kundalini Yoga is one of the most effective ways to bring on a whole and complete transformation and not simply a swapping of heads. Not a cutting and pasting of disparate elements that sit in conflict with each other. The Buddha talked about  people try to carve up reality and create manageable slices. A constant weighing and measuring and comparing. This story is asking us to choose wholeness over fragmentation. When we are whole we are fully transparent to ourselves, there are no longer any dark corners, there are no shadows. The conflict goes away. We no longer have to choose between Shridaman and Nanda because we recognise that we are both of them.  As we become more whole and accepting of all our dark corners, whether good or bad,  we can also recognise that the other is us as well. Be it the animals or the foreign person or the environment.
I believe that when we rubbish our environment we rubbish ourselves. the destruction of the environment is just an outer representation of how we discard and destroy ourselves by not acknowledging our divinity, our sacredness. I don’t mean that you have to live in the forest collecting berries and being cold and hungry for the rest of your life, but I do mean that a radical engagement with wholeness and a dismantling of fragmentation leads to an engagement with life that cannot help but be more just  and more equitable to everything and everyone, the homeless, Indigenous Australians, the environment, the animals, everything and everyone.
So on this inaugural post. I urge everyone to come to class, launch yourself on the funeral pyre. Become whole. Why is Kundalini yoga and mediation the funeral pyre, the seat of transformation? Because you need to be steady, spacious and sober. You need to be able to taste your divinity so that you can look at all your dark corners with light rather than another shadow. Because Kundalini gives you a glimpse of your sacredness so that whatever it is, be it toxic competitiveness, or self loathing or controlling behaviour, whatever your dark corners are, Kundalini with it’s drenching of bliss allows you to turn to face it, accept it and then as if by magic transmute it.  It’s a funeral pyre.